And The Award for Best Name Goes To….

In this season of awards and voting, I thought it would be interesting to share the original names for television, films and movies on view in a 1931 NBC letter on display in the lobby of Rockefeller Center. At that time, the industry word for television was “radio vision,” and “telepictures” was being used by AT&T. NBC wanted a name they could trademark, so they needed a coined name not. 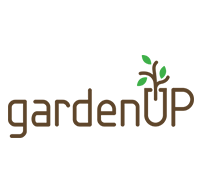 Finding a unique and available name in the burgeoning home and garden field was a challenge, but NameGirl did just that, including an exact match domain, and trademark. Visit GardenUP.com. 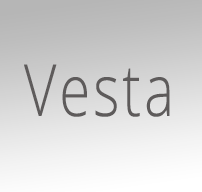 Vesta provides resources and events to support, educate and empower people during and after separation and divorce. Visit JoinVesta.com. 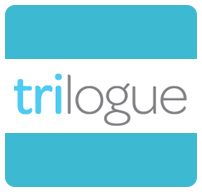 “Communication these days is all about communities, both physical and virtual. This requires a whole new level of collaboration. Trilogue addresses this need by moving beyond the 2-way dialogue of our analog past and into the multi-faceted art of communication in today’s connected world.” – Melanie Walsh, Trilogue founder Visit www.TrilogueCreative.com.

Shaping Your Alter Ego in Cyberspace

Social Media Explained, via Alter Egos As seen on Medium.com: With the posting of a murdered woman’s body on Facebook this summer lingering for hours, the site’s reputation as the garbage dump of the Internet was sealed for me. What is it about Facebook that brings out the caveman in us? Why is it an epicenter of misogyny? Why are serious discussions mocked? Why does the same guy who is having an.

Named and branded a new product line of OTC First Aid products for hemorrhoids. First aid and personal care. Created names for five product and system and individual products. Defined brand as minimalist, modern, clean yet medically founded and doctor backed. It is a one word name that is a common name and yet was clear for Trademark. Cannot reveal name until launch within one month. Worked on clarifying brand. 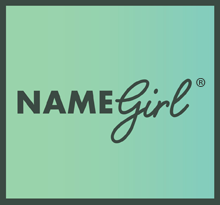 Created an entirely new international word/name for this hi-tech start-up company- using my knowledge of international phenomes. (Pan = all, Via – roads, all roads; this is a type of search engine.) All URLs were free, and thus a name with NO search engine competition! Top of the search results effortlessly. This is a global name that is memorable and recognizable in many languages. Currently consulting with them on their.

Challenge:  In the jam-packed Interactive Marketing Agency space, find a brand name that immediately says “We are creative” – and find one that is not in use nationwide, available for trademark AND has a matching .com. !! We were up against some of the most creative minds on the planet.  Adding to the challenge was her location in Beverly Hill, California, a very competitive landscape. Flare fits the bill. It’s.